The Cultus of La Sirena: Perfume created by spirits for spirits 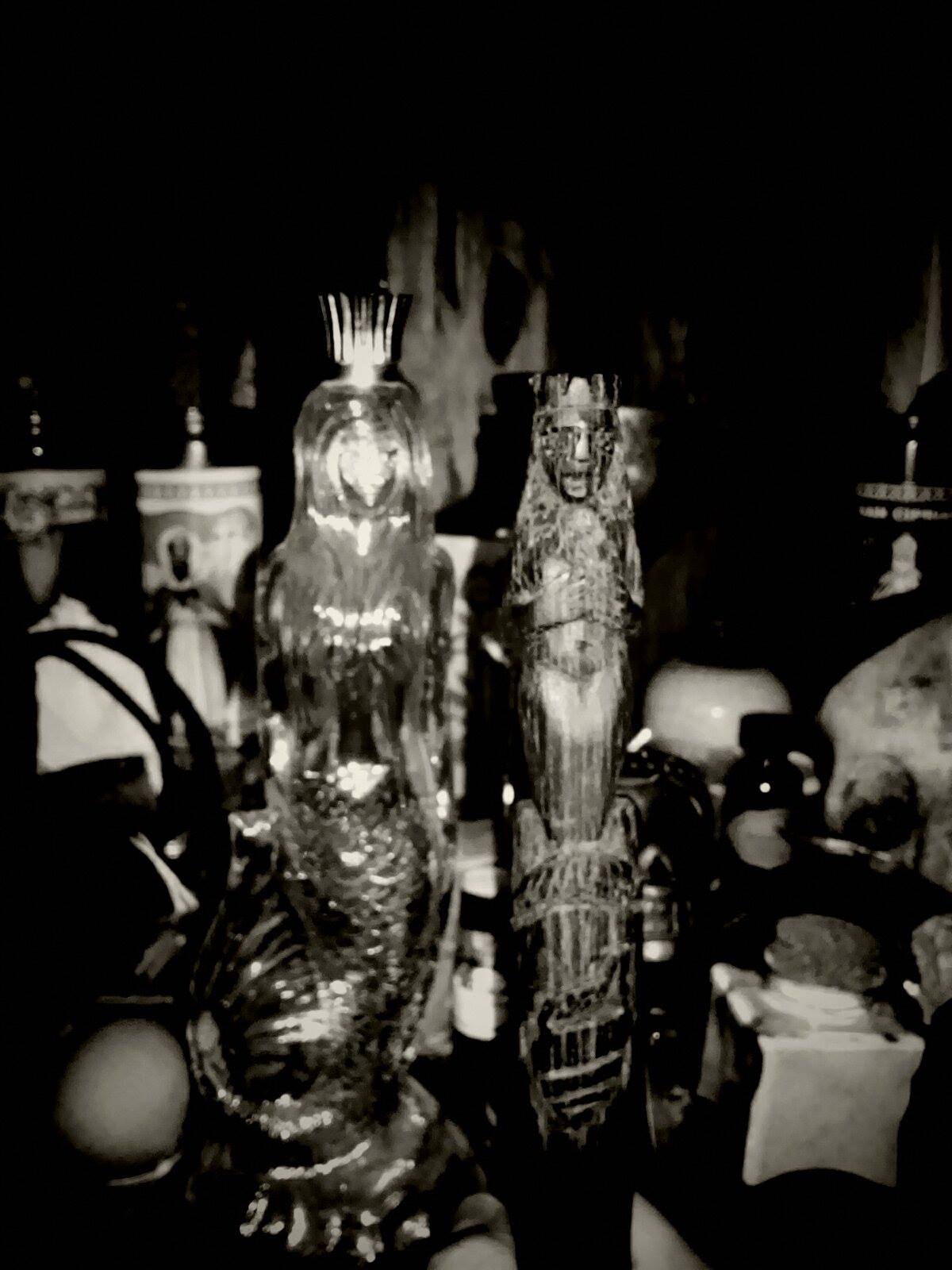 La Sirena altar, and chonta staff, worked with in cleansing and the removal of love magic.

17 years ago while working with the South American visionary snuff known as Vilca I was floored with what was one of the strongest experiences I had had to date with the visionary seeds. My legs were on fire, forcing me to jump around, creating a strange dance, as the pain in my legs and nose subsided I received a vision of the being known as La Sirena. A mermaid appeared before me, in a most loving embrace she requested to become my ally in my work, we I happily accepted, she said she would teach me women’s magic, love magic and glamour, and healing of broken hearts… A ritual was taught to me to call upon her as well as a song to invoke her in ceremonies. 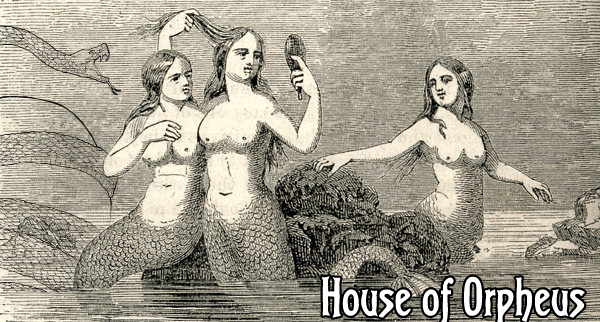 I worked with her intensively for many years, at times she would come to me to assist women heal their relationships with beauty and love, with self image and with broken hearts. She would steer me away from the rocky shores of misguided attractions, and led me frequently to the shores of beaches to leave offerings of perfumes, hand mirrors, and decorative brushes to the tides. She loved perfumes and insisted that I pursue perfume making more and more to give to her as offerings to the tides and to work with in shamanic practice known as perfumerismo. 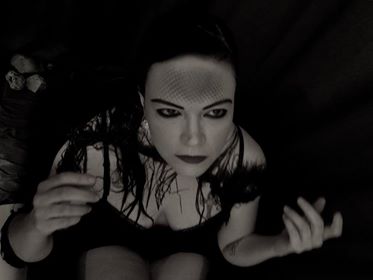 In some ways, you could say the spirit of the amazonian river called by the Peruvian people was one of my teachers in perfuming, which may sound odd to a modern western audience, but not to one down in the amazon. The spirit had a vast reputation, and curanderos and brujos would seek her out as an ally for the purpose of learning love magic. 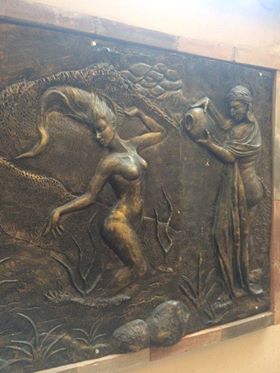 This year I was called by La Sirena to create for her a vessel, a liminal mask for her to influence and co-mingle with people drawn to her. The perfume was not created by me, but by her suggestions, and requests, a perfume created by an amazonian river spirit, again not a rare thing in both perfumerismo or in western occultism for that matter, where Goetia are summed to teach sorcerers perfume formulas, the other world has always received offerings of scent and perfumes have always been associated with the spirit world and those that occupy it.

The perfume wished to be intimately introduced to the public slowly and was introduced ritually to a small group of female friends who volunteered to work with the perfume and the spirit attached ritually, or in a magical context. What came forth from this was truly beautiful… 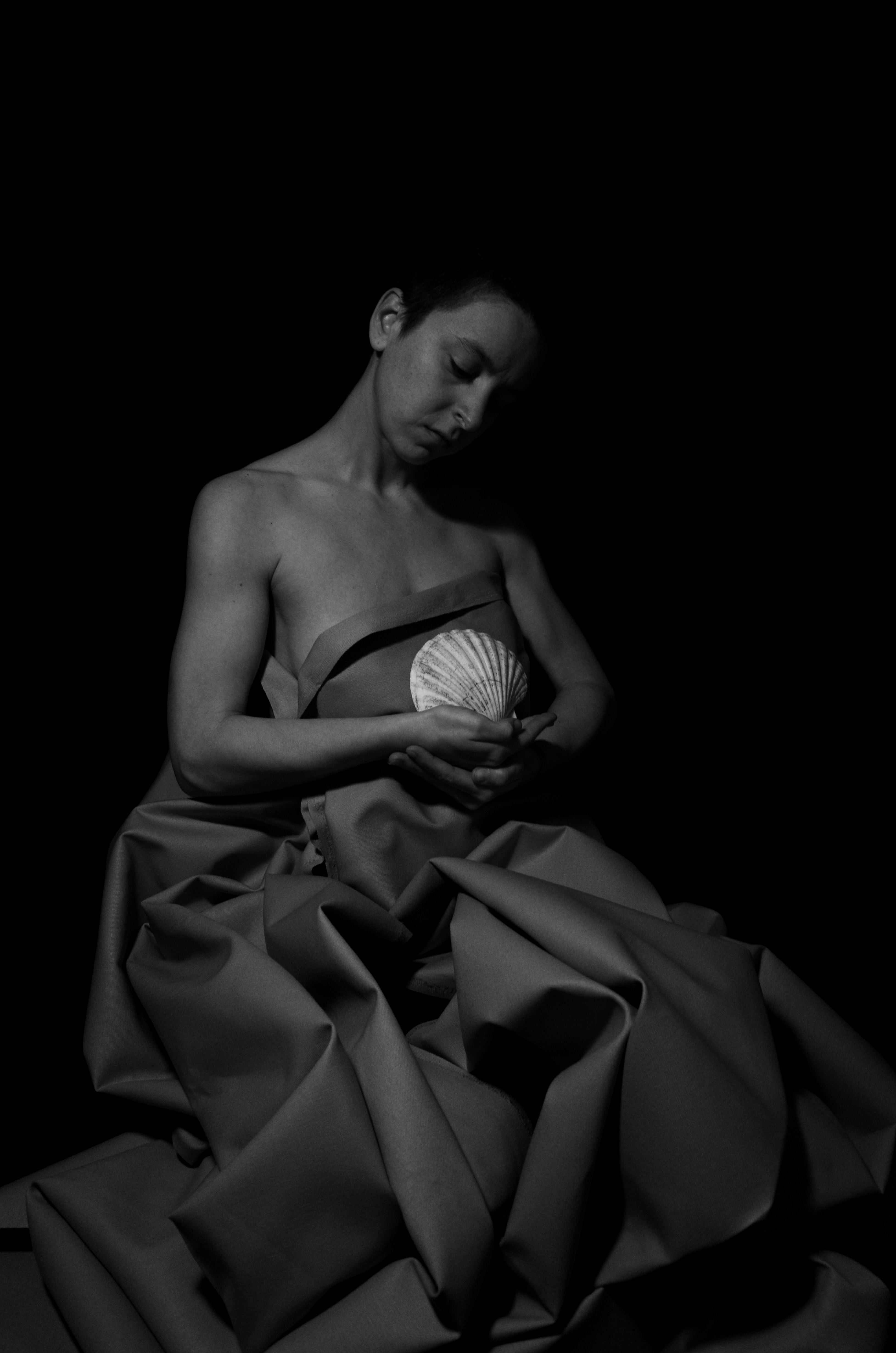 The cultus was form… Hannah Haddix was led to the amazon shortly there after, where she ingested ayahausca and gave offerings to la sirena on the beach in Lima, shortly there after being approached by a man stunned by her appearance. Many auspicious signs and meetings with men stunned by these women’s beauty were reported regularly on a private group online we reported experiences and rituals on. The spirit began to commune with them all calling on them, shaping ritual offerings and creating what one sees in all the worlds traditions that revere spirits of nature and work with them. 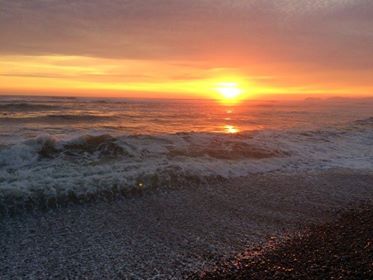 Watching and reading the reports of these women as they work with her and she with them has been a constant source of awe and inspiration. Reading their reports of how the spirit and the perfume has impacted their lives, and watching as their relationships draw closer to a living spirit ensouled within a perfumed icon. Old Avon bottles of the Mermaid were obtained and rituals to seat the spirit within the bottle with La Sirena perfume added along with other ingredients, were requested by the mermaid herself. Those women who work with her continue to learn, her love magic, glamour and mysteries.

“A simple ritual is to leave a blue candle on a beach during high tide coated with the perfume, with a hand mirror and brush and as the tide rises you let it take them and put out the candle. This is done and she is asked to teach you love magic, perfume magic, sex magic, and glamour magic.”

To allow spirits to guide ones hand in the creation of perfumes is not a new practice, it is an act still carried out in hidden parts of the world. These are perfumes secret origins, these are perfumes mysteries. We must remember perfume itself is made of the souls of plants, animals and minerals…