Perfume and magic: What does this one do? 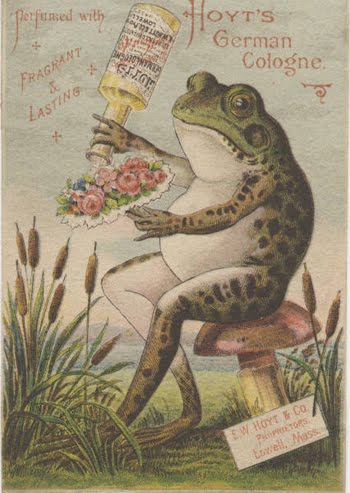 The history of perfumes use in folk magic traditions and spiritism is a fascinating one. One that I think needs to be looked at a little closer if people are to understand its use today.
Today some perfumes are specifically made and marketed to the folk magic industry. They are also made specifically for just certain cultural traditions as well as specific regions. Santeria, and Lucumi have their own brands, central american, and south american, as well as the north american south all have their own brands of perfume made and marketed specifically to practitioners of folk magic and within diverse magico-religious practices. And today we are seeing more perfumes and scented oil companies producing new products for new metaphysical paradigms and spiritual practices. 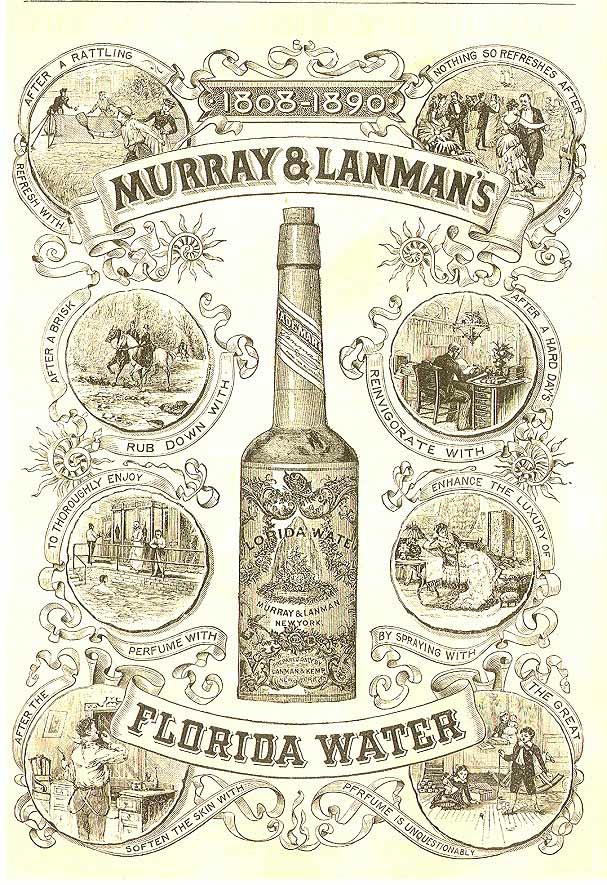 The practice of working with perfumes and scented oils is becoming more widely known as traditions rub elbows with each other and learn and influence each other and is quickly getting assimilated into newer traditions or adapted into older ones.
Its a market… And a growing one. Etsy shops, as well as large scale massive buisness like Indio products produce and sell to these workers of folk magic and.

What is fascinating however is that the making and marketing of these oils and perfumes is new. Its not how it all began. Perfumes like Florida water, and agua de Kananga are by far some of the most popular perfumes used and sold between these traditions. These perfumes originally were not marketed for spiritual purposes, nor where they intentionally made for that purpose as are many today.

Instead these perfumes were manufactured by the toiletry industry. After shave, toilet water, a cheap perfume made for everyone. Florida water was made in New York originally by two businessmen just after the civil war. Fascinatingly it was sent out free of charge to every american soldier in foreign war. A fact the company is still rather proud of. This was I must say a good market strategy and it spread all over the world. It became a scent associated with purification and cleansing some thing many soldiers are in dire need of, as well as comforting. 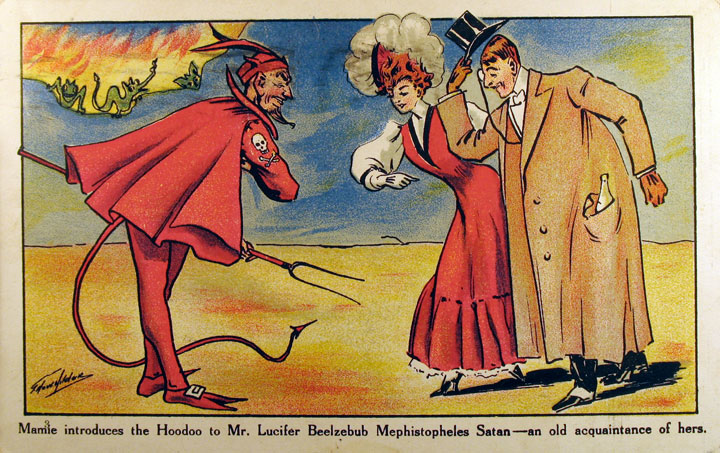 How did these perfumes start getting used in magic? Well many common day items were used in folk magic. Folk magic is the magic of the people, and people use what they have available around them. Everyday house hold items have always been used in folk magic. Form the witches broom and stang to the the wise woman’s sieve, to a cup of tea used for divination. Cosmetics where frequently used in more historically relevant folk magic traditions, not only perfume. Royal Crown hair pomade for example was used to anoint ones hair in such a way that they carried the influence of a king about them. Like equals like… Even house hold items like red devil lye drain cleaner was used to protect the home from evil and the “devils” out there in their many forms. Red devil lye cleaner was not made for magic, it was made for cleaning drains! However the most fascinating thing is… It became and still is used today for magic.

As is Florida water, and Hoytes Colognes, and Van Van as well as many other formulas originally made over a hundred years ago by professional perfumers and pharmacists trying to make a living. What made these perfumes magic wasn’t the pharmacist or large factory making them today… It was the imagination and magical sensibility. As well as traditional knowledge of the practitioners of folk magic. A sweet smell might sweeten someone to you. A dominating odor may help you dominate someone, the shape of the plant going into the perfume and its qualities all shaping and being shaped by the magical symbolic systems of understanding of many cultures. This is what helped them make these perfumes magical and what placed them in a magical context of use today. 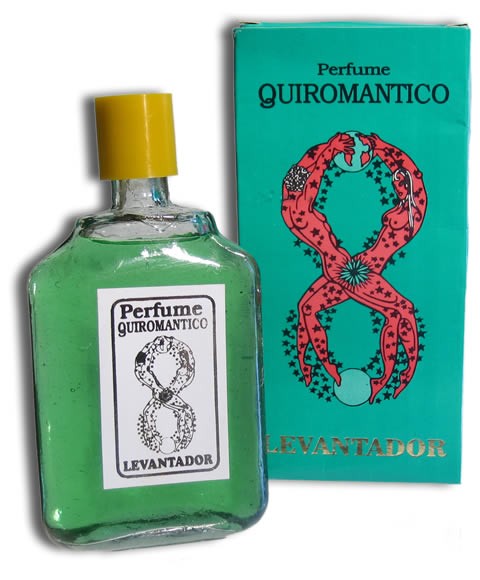 Slowly perfumes started getting marketed to practitioners of folk magic. From Lima to Mexico city, to Chicago perfumes started getting made and marketed to folk magic and religious traditions. A shaman in Peru could buy a perfume made (more likely just marketed to them) for the purpose of combating dano or witchcraft called seven witches. Traditions of working with the perfumes formed, and more perfumes began to emerge targeted to the community of healers and those with more nefarious intentions.
Now today a producer of magical perfume is… a thing. Its done with intention, and with reason, and is marketed to specific people with specific needs. Today a common thing a perfumer who works with “magical” oils and perfumes will frequently be asked, what is this perfume for, what does this oil do. This is new… This as I have pointed out above a rather new thing indeed. Its become what is this made to do, instead of before is what can I do with this magically?  What a fascinating transition.
Sadly I believe that this transition has dumbed down and created a rather dangerous market. A sucker is born every minute and since folk magic started to become an industry in the Americas it started to become exploited. Snake oils and products made and marketed just for folk magic became a big buisness and the quality began to lower… Companies selling the products to eager younger practitioners started making guides to using the products based on very little but clever manipulations of these folk traditions. Many of the formulations where appropriated by other traditions and used out of context and today one can buy a scented candle that is scented with the same chemical that urinal cakes are scented with a votive candle for stopping gossip showing a mouth with a riveted piece of metal over it. The practices started getting guided by the marketers and the companies selling the products… You can probably already see that’s not a good idea.
The product of this occurring took the magical knowledge farther from the traditional knowledge of how and why these things were used within folk magic.
“How do you use this perfume magically?”
“Um well you have to be a magician to know how to do that.”
“Well what’s it do?”
“It smells nice… Very nice.”
The consumer is asking the wrong questions now as a product of how this has occurred.
Before it was, “What can I do with this magically?” And this was based within the context of magical thinking within the cultural context of their tradition. Not what was being sold to them.
Personally in my work with perfume my desire is to produce an aesthetically beautiful work of art that pulls from these folk traditions but is not focused on telling people what they are for, or what they can do, but to inspire that traditional magical thinking of how can I relate to this perfume in a way that has some spiritual or magical depth to it. That inspires the question, what can I do with this, or how can I relate to this perfume in a way that has greater depth of meaning in how and why it is worn or worked with.